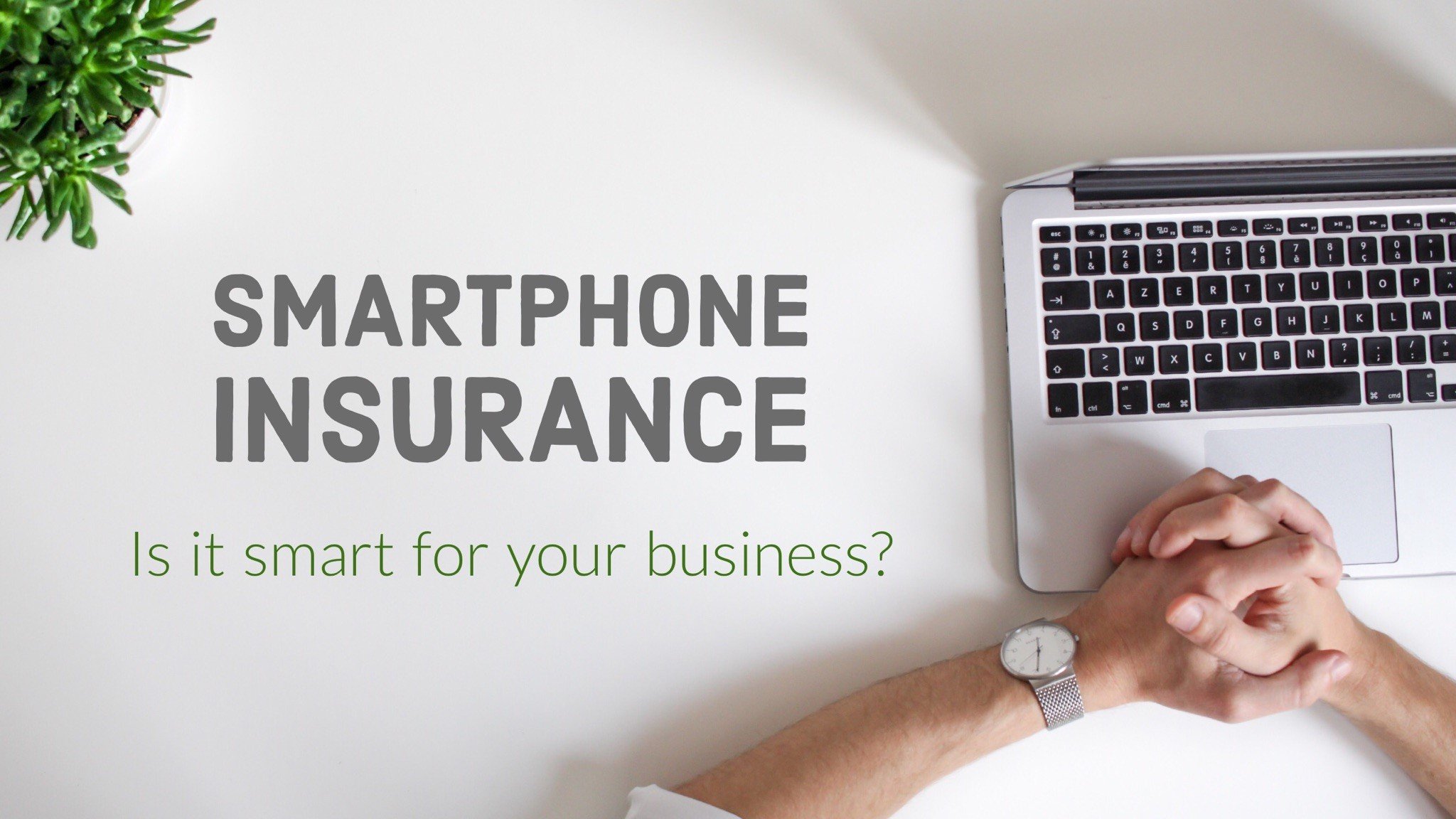 Is Smartphone Insurance Worth the Cost?

Many smartphone users have trouble keeping their phones safe. In fact, up to 33% are said to lose or break their cellphone during its typical 2-year life-span. With those odds, it’s not surprising that protection and insurance packages have become a routine add-on to cellular plans. On the surface, the cost is relatively low, averaging about $13/month for premium coverage. With the retail price of phones skyrocketing, insurance seems like a smart investment, especially if you are someone likely to lose or break your device. But is it a smart investment for your company-owned phones?

Let’s pretend your company has 50 smartphones on its corporate plan. If we were to have each device insured for the average device life-cycle of 2-years, we would spend a total of $15,600 on insurance. Now, let’s pretend that the national average of 33% of users broke or lost their device. If the average price of a new device is around $1,000, we would have spent $17,000 and the insurance plan would have been a bargain, right? Not exactly, no.

First, there’s a deductible that must be paid for each device. Those can vary a bit per carrier, but they average out to about $199. Second, you don’t receive a new cell phone as your replacement (with a value of $1,000), instead you receive a refurbished device in the same model as your broken one. Third, the national average of 33% includes teens and young adults, the demographic most likely to lose or break their phone. We’ve found that the real ratio for corporate accounts is closer to 20%, with 15% losing their device or breaking it beyond repair and 5% having an easily fixable break. So let’s run that math again, this time assuming 20% of our users needed to take advantage of the insurance plan.

By going down the insurance route, we pay roughly $17,590 over 2 years. Let's take a look at what we could have done instead and how it affects the cost.

This time we'll ditch the insurance plans, replace the 15% of phones that were lost or broken beyond repair, and fix the remaining 5%. We’ll use the average cost of a refurbished device as the replacement cost (similar to what we would have received from our insurance plan) and the replacement of a cracked screen for the repair cost.

In theory, we could have replaced all 10 devices with a brand new iPhone X and still saved ourselves $7,590.

The numbers only increase for accounts with more devices. What could your business do with an extra $12,000? What if you could free up $127,000 or $500,000? Those are absolutely realistic savings depending on the number of devices you carry.

Take a look at the number of claims you've filed over the last 2 years. Chances are that it will be 20% of your devices or less. Save the money on insurance and put it to better use growing your business.

Fill out the form below to get updates on new blog posts and content. 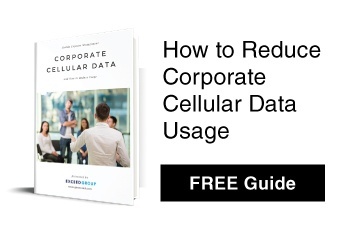